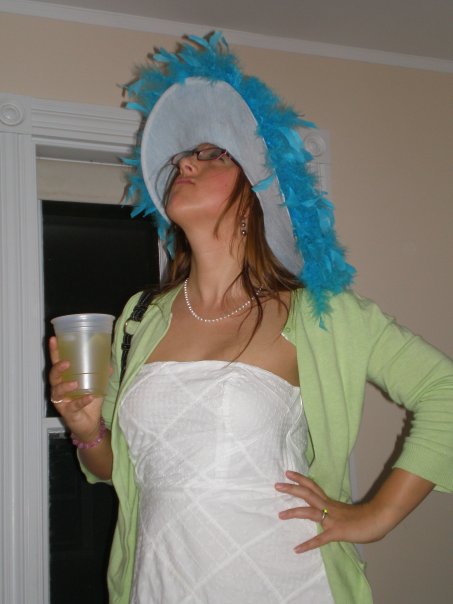 I’ll admit, I’ve celebrated plenty of Cinco de Mayos just for the sake of celebrating. I’ve dressed in red, white, and green, sipped a few margaritas, ate burritos, and dipped chips in salsa, all in the name of a good time, without realizing what it was I was celebrating. This year, however, before I make my cranberry salsa for the office Cinco de Mayo celebration, I decided it was about time to find out the true meaning of the holiday.  I remember briefly learning about the holiday in second grade social studies class and I always had it in my head that Cinco de Mayo is Mexican Independence Day.

“Not to be confused with Mexican Independence Day, which occurs on September 16th.”

“Cinco de Mayo…is a holiday celebrated in the United States and primarily limited to the state of Puebla in Mexico.  The holiday commemorates the Mexican army’s unlikely victory over French forces at the Battle of Puebla on May 5, 1862, under the leadership of Mexican General Ignacio Zaragoza Seguín.” – Wikipedia

Cinco de Mayo is not even a federal holiday in Mexico! It’s basically just an opportunity for Americans to celebrate their Mexican-American ancestry, similar to the way we love to celebrate St. Patrick’s Day, the Chinese New Year, Oktoberfest, and the Super Bowl. Now, I fully support celebrating culture and heritage, but let’s call a spade a spade. We Americans love to party and we will look for any reason or excuse to throw a party or take off work to go to the bar.  It’s time Americans were more up front and honest about their partying habits. You don’t need to justify celebrating St. Patrick’s Day, for example, by trying to prove to me that you are 1/16th Irish. Just go to the bar and have a good time on a Tuesday afternoon!

I think we should be more accommodating of our festive inclinations. Say, if your city wins the Super Bowl, NBA Championship, World Series, or what have you, nobody should have to work the next day. Same with the Oscars; work should be optional the next day. Now that I’ve learned that Cinco de Mayo is basically an American holiday, I feel it’s my duty to celebrate! Pass the chips, please.

10 thoughts on “Cinco de Mayo is Not Mexican Independence Day?!”