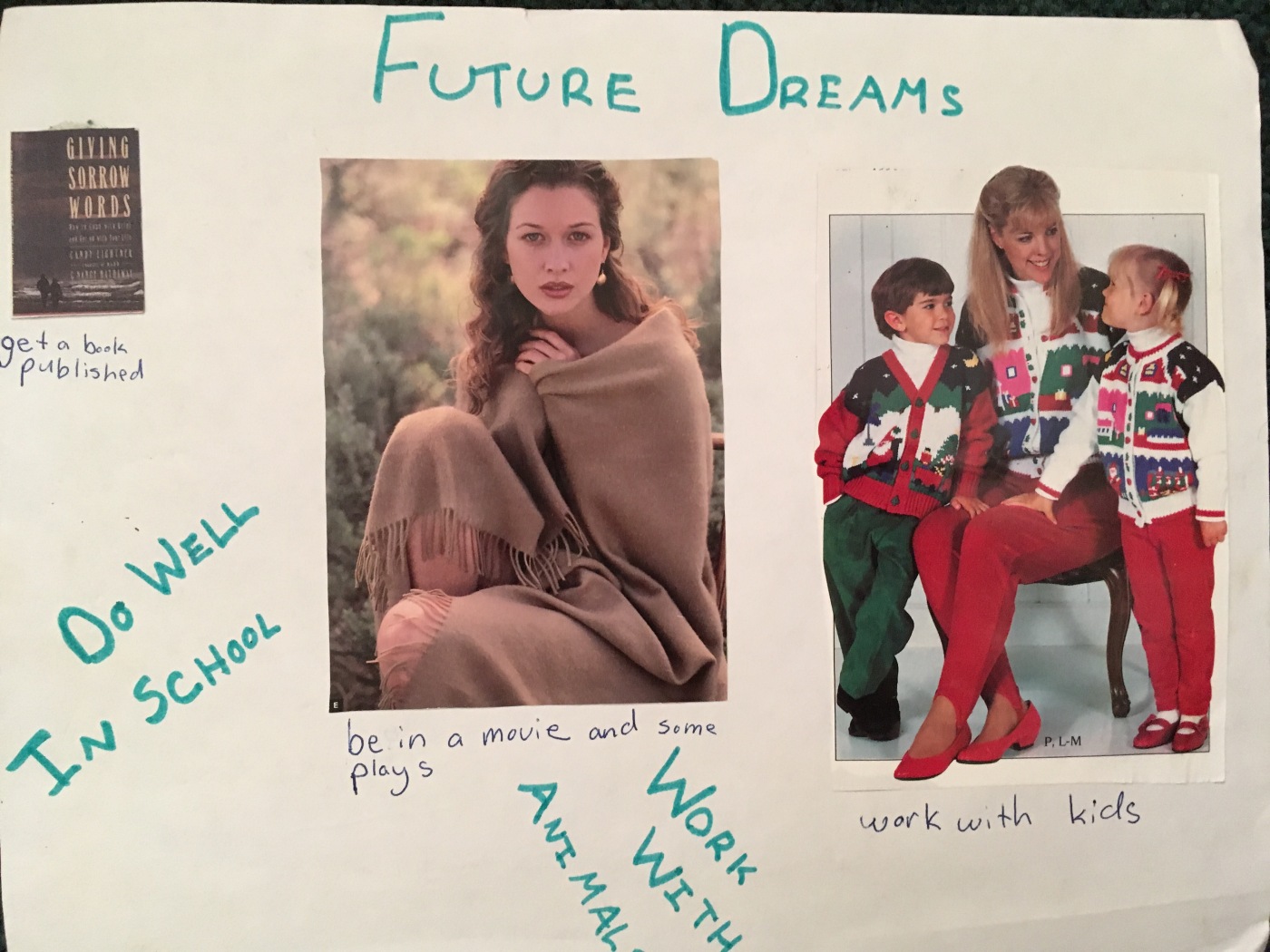 The end of a year inevitably brings reflections, varying top 10 lists of the year’s best and worst in every category imaginable, pop culture trivia games, and the ritual taking stock in your life followed by setting goals for the new year that beg to be broken by February.

Instead of coming up with some deep end-of-the-year reflection, I thought I’d share a different kind of end-of-the year reflection; one I wrote in the sixth grade. I came across this recently in a box of my things that I’ve haven’t sifted through in over a decade. I found this piece in a composition book that was passed from grade to grade that was meant to be an exemplar of the work we had done that year. Though I was only twelve when I wrote this it resonates for some reason at the close of another year. (Author’s note: the names have been changed to protect the innocent.)

The year has been good to me. I entered sixth grade on August 29th, 1994. It was hot and I sat down in a group with Tara, Andrea, and Ellen. I remember thinking that the room was unfamiliar. I stared at the walls, seeing what was on them.

I had trouble making friends because people had changed. I then began to hang out with Leidy, Rachel, and Anna in about October.

By November, Andrea started to hang out with us. We all did a play in December for a wonderful party (Christmas) our class had. It was the beginning of our wonderful friendships that we have kept this year.

Andrea and I had become closer friends throughout the year. Best friends in fact. We’ve had our share of hardships, but we’re still best friends.

Now the year is coming to an end (or close) and there is nothing left to learn. Our teacher keeps on saying that the class will never be together anymore. I used to just not listen to that but now I’m sad. Very sad. I could even cry. I might later, but not now. I say I want to leave Atwater, but the truth is, I don’t want to. I’m finally going to close the doors on Atwater, on my elementary years.